At the Intersection of Faith and Service!

Calvary has resumed our in-person worship services on Sundays. We still require that masks be worn during worship service. We have moved to masks optional and as comfortable during services. We thank you for your patience and understanding during these times!

The service is still being live-streamed on Calvary's YouTube channel
for those who prefer to view the service from home.
PASTOR ALAN BERG BIO 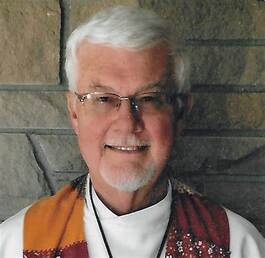